On cold winter mornings, I crave big bowls of steamy porridge (which, for me, means a variety of grain bowls, including the common oats). This particular recipe was created one morning when I had planned on making chocolate zucchini bread… and realized I was out of flour. I was still craving it though, and decided to improvise. ​ 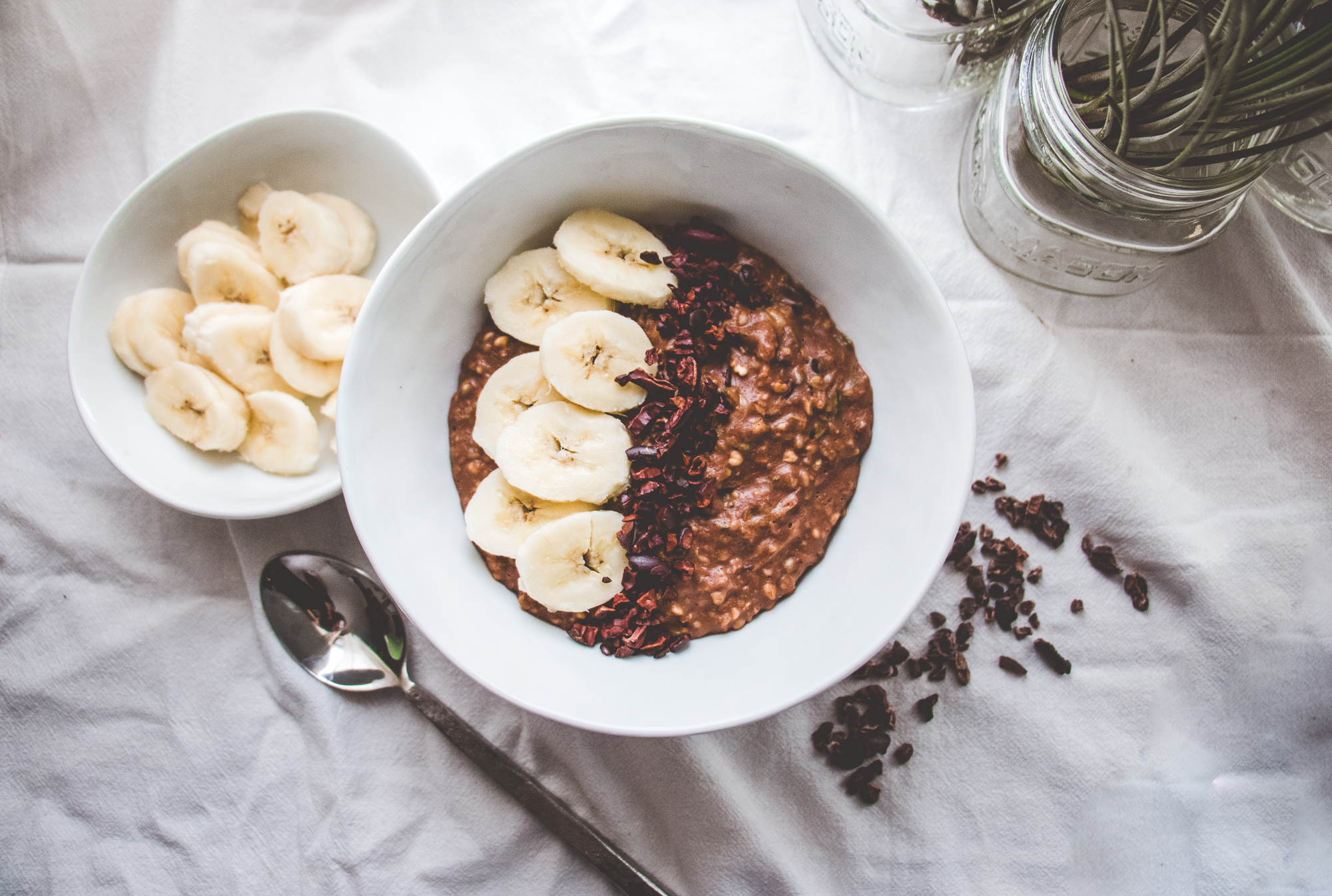 This recipe ended up just as rich and creamy as I had hoped. The zucchini, like in zucchini bread, was totally un-detectable and just added moisture. Adding veggies to my breakfast (like in my sweet potato smoothie) is something that I have been trying to do more. I find that I have a clearer head in the morning after getting some veggies in, and in a form like this, when you hardly notice them, why not? I also love the addition of buckwheat groats to this porridge. Buckwheat is loaded with protein and is so so filling. After eating a bowl of this, I was satisfied for quite a while.

Give this breakfast a try. Feed it to your friends. Because honestly, who doesn’t want chocolate for breakfast? 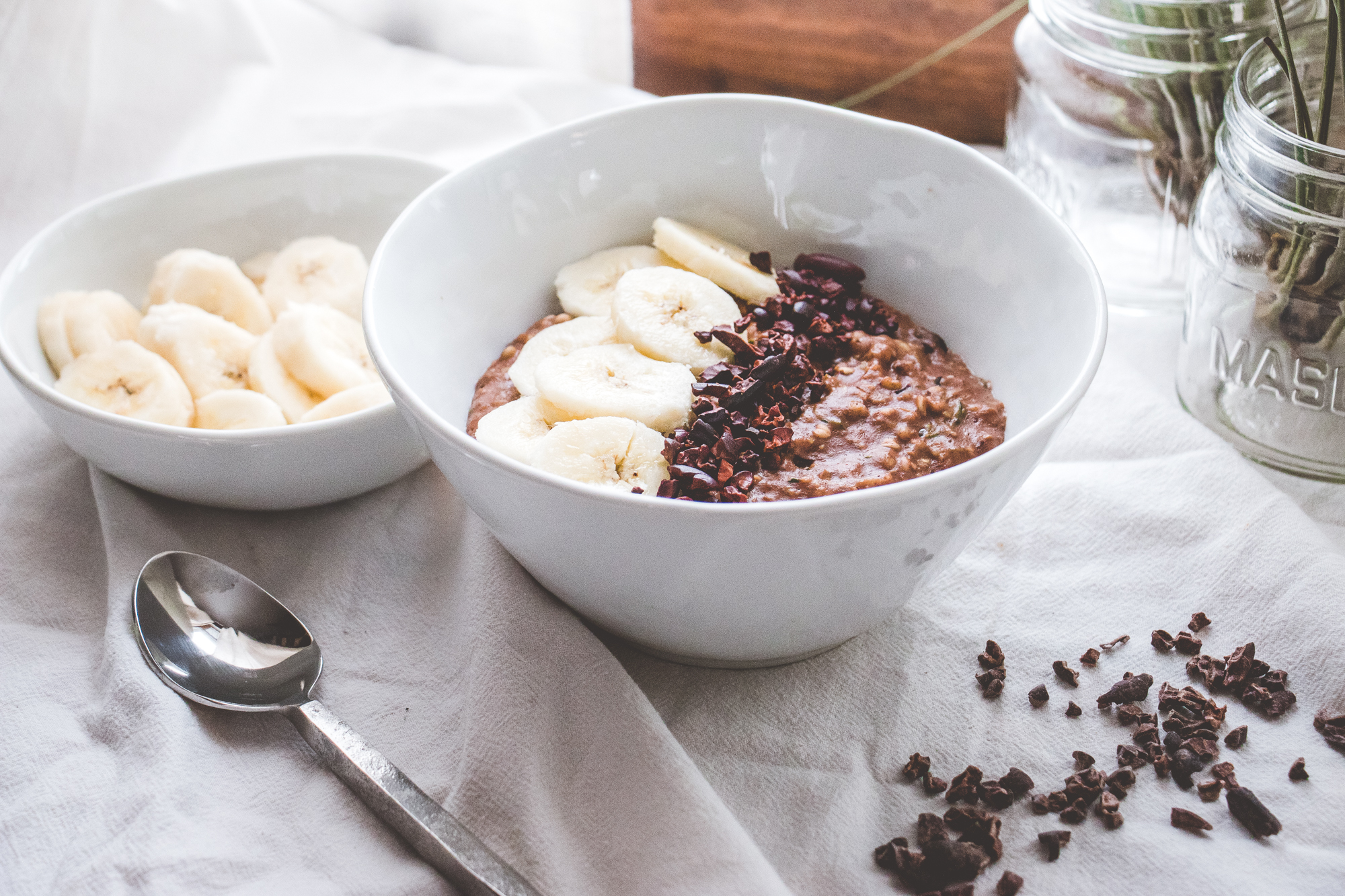 Save Print
Prep time
5 mins
Cook time
20 mins
Total time
25 mins
A naturally-sweetened, nutrient rich, and satisfying porridge to start your day with. Made with a dozen ingredients or less this chocolate breakfast is sure to get your day started on a good note!
Author: The Local Sprout
Recipe type: Breakfast
Cuisine: Gluten-Free, Vegan, Dairy-Free, Nut-Free
Serves: 2
Ingredients
Instructions
Notes
*Read my mini article on cacao vas cocoa
3.5.3229 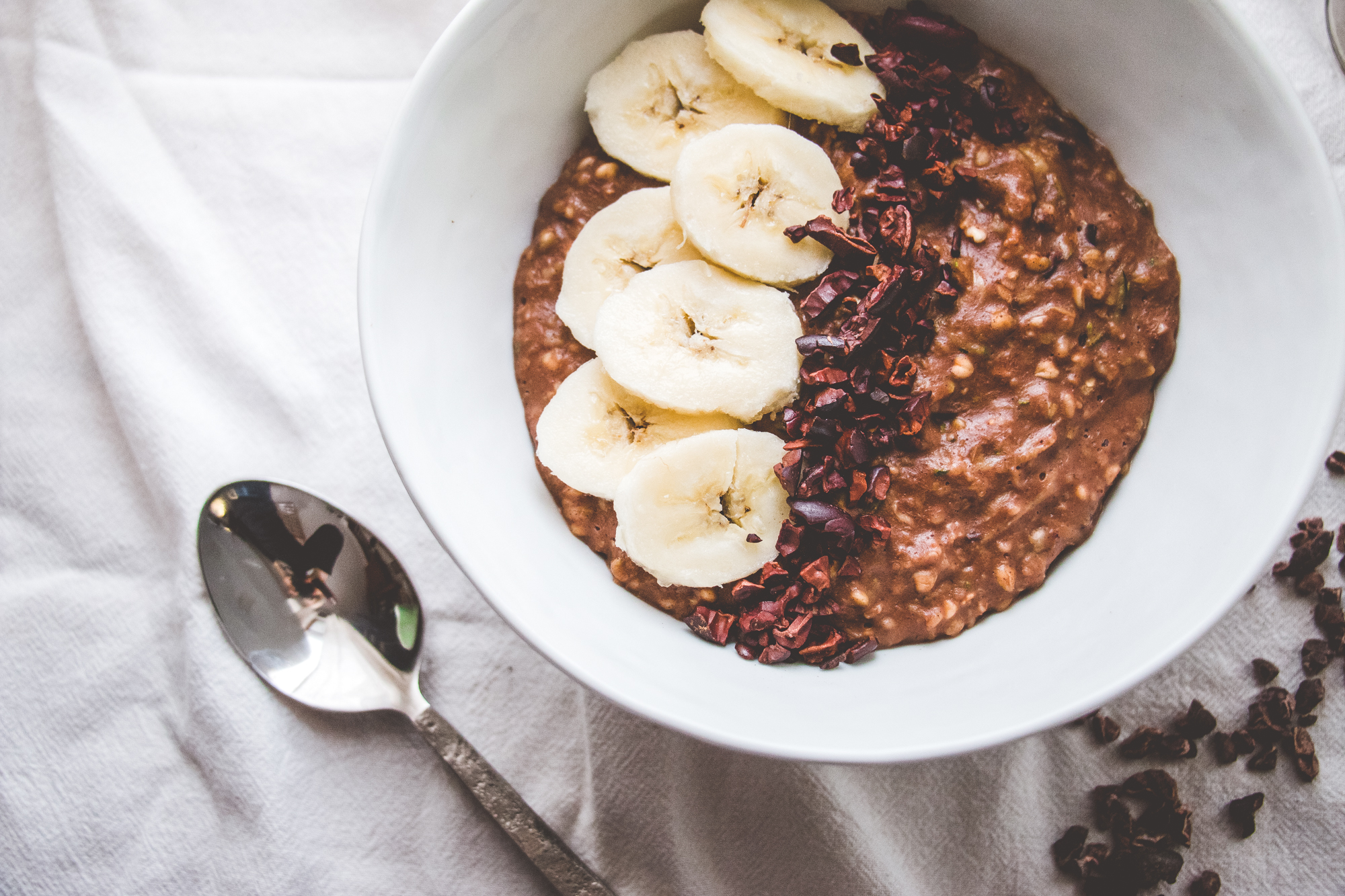 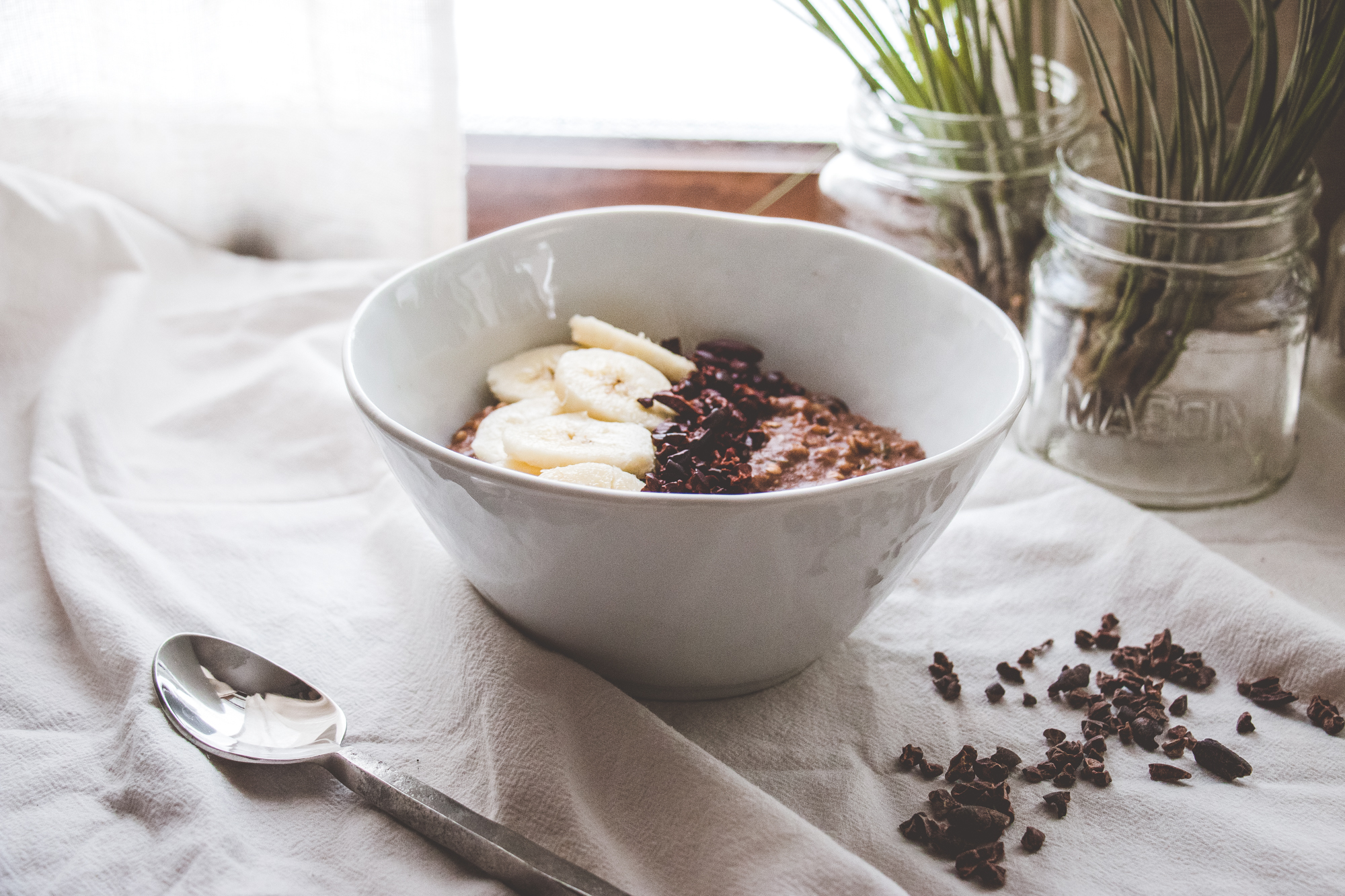 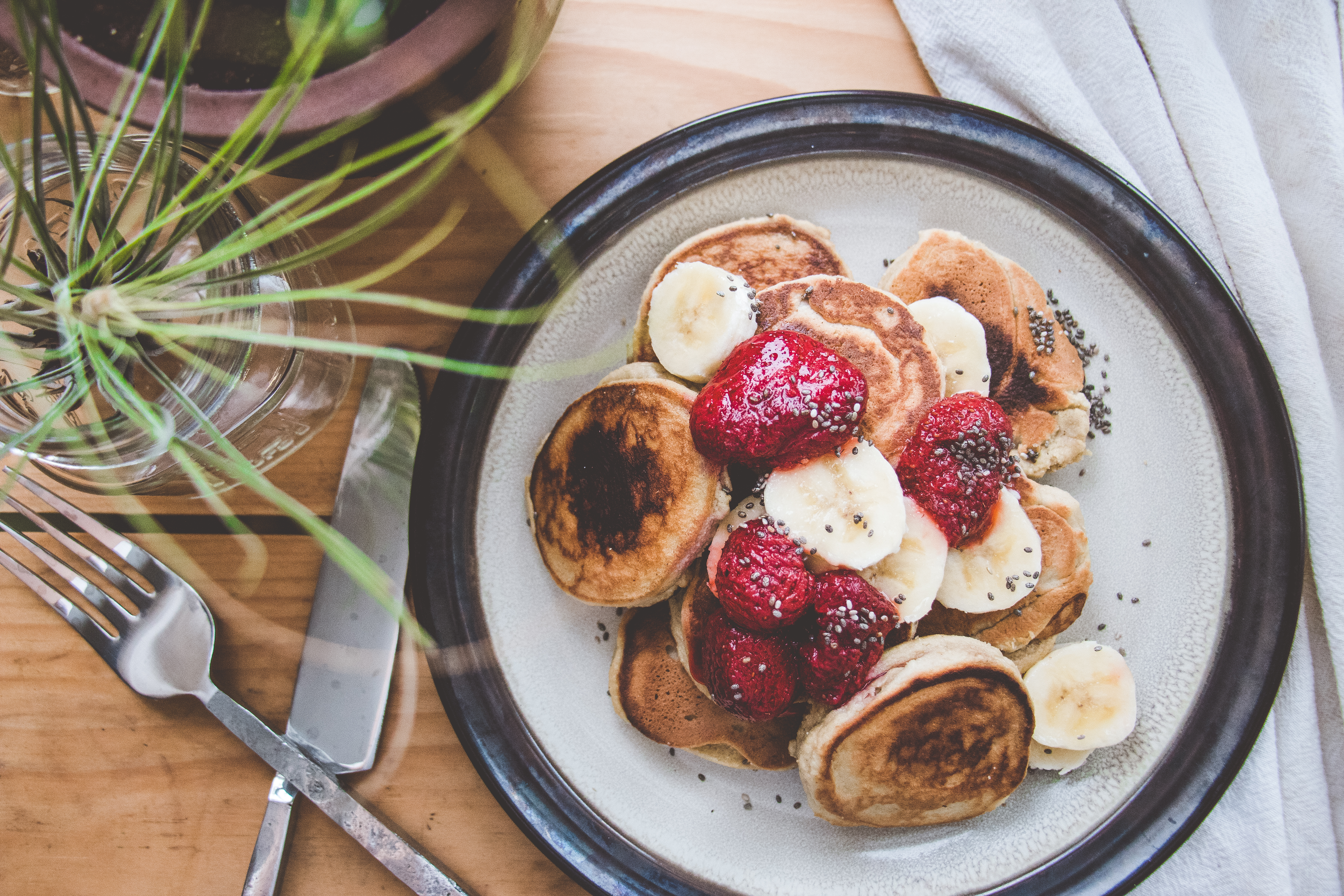 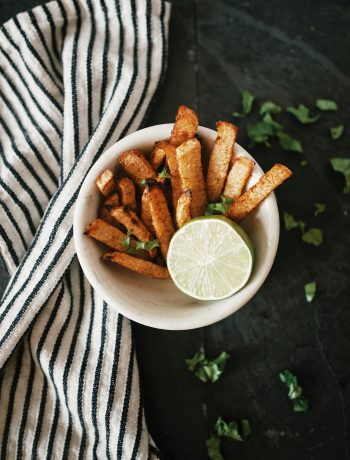 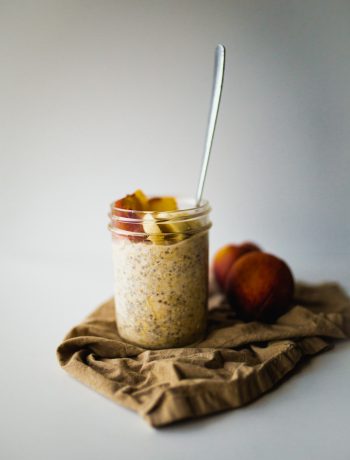 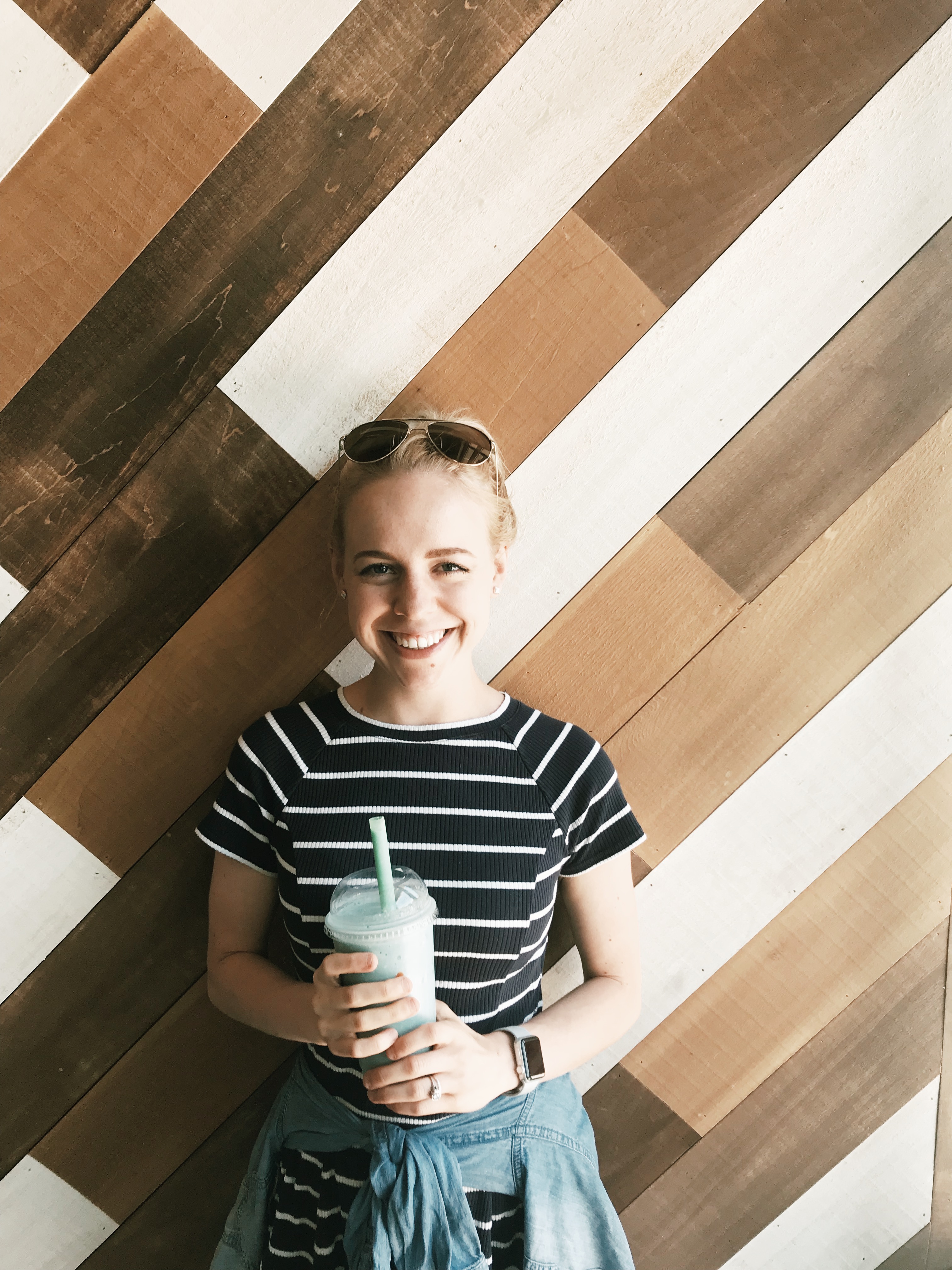 Hello friend! I share simple + healthy recipes from my Colorado kitchen. This blog is a collection of the seasonally inspired, gluten-free recipes I create.